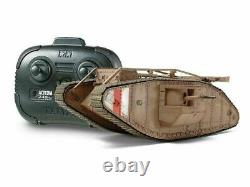 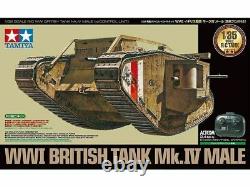 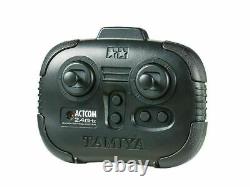 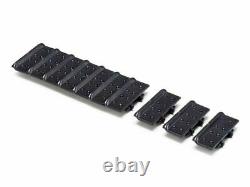 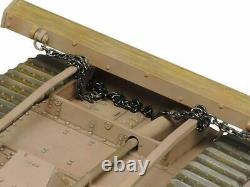 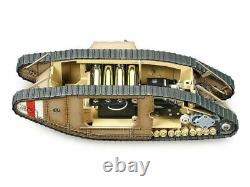 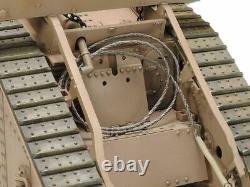 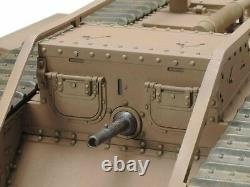 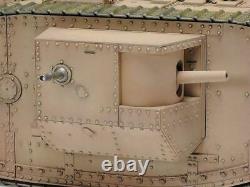 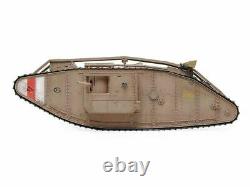 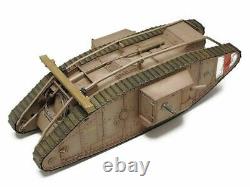 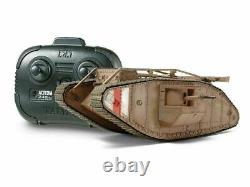 Tamiya 48214 R/C WWI BRITISH TANK Mk. IV MALE w/ CONTROL UNIT 1/35 from Japan. It is a 1/35 scale electric radio control tank assembly kit that reproduces the British martial mark IV, the first mass production tank ever to appear in World War I. A crawler track is arranged around the entire side of the car body, a rhombus Reproduce plenty of the unique appearance called a tank.

Two preassembled gearboxes equipped with a dedicated mini motor are mounted on the rear of the car body, adopting the digital proportional type RC mechanism, it is possible to enjoy a smooth operation from a very low speed to a full speed, from a gentle turn to a super swing turn. In addition, the maximum speed can be switched to 4 steps by the button operation of the transmitter.

Combined with a crawler track that fits in one frame at a time and completes, it creates a heavy movement. I set three types of marking. During the First World War, the first mass-produced tank in the history of British troops brought into the battle is Mark IV. The development of a revolutionary new weapon, Mark I tank, developed to capture the entrenchment of the Western Battlefield Approximately 1,000 trucks were produced since March 1917.

International Buyers - Please Note. We can assure you that we will pack the item carefully to avoid any damages during the transit. Your Feedback is very important to us. Please post a Feedback for us as soon as your package arrives. Our policy lasts 30 days. To be eligible for a return, your item must be unused and in the same condition that you received it. It must also be in the original packaging.

This item is in the category "Toys & Games\Radio Control & RC Toys\RC Model Vehicles & Kits\Tanks & Military Vehicles". The seller is "akitsushima-toys" and is located in Japan. This item can be shipped to North, South, or Latin America, all countries in Europe, all countries in continental Asia, Australia.